Francisco Adamuz Trujillo has been given a resounding send-off on his retirement after spending 52 years with Escubedo.

Francisco joined Escubedo SAU in 1965, the year of the company’s creation, together with its founder, Antonio Escubedo Molins. His career developed in tandem with the company’s growth and Francisco eventually became the head of the Mould Design section, one of Escubedo’s main strengths.

His knowledge of both the product and progressive moulds has enabled us to launch our own moulds, designed and manufactured for our own terminals, offering the reliability and productivity necessary to compete in the global market. The new people who’ve taken on his mantle have had the good fortune and privilege to have learned alongside him for the last ten years and to have acquired his invaluable know-how.

After having him with us for so many years, we already miss him, especially on a personal level. We hope he enjoys this new stage in his life and that everything goes very well for him! 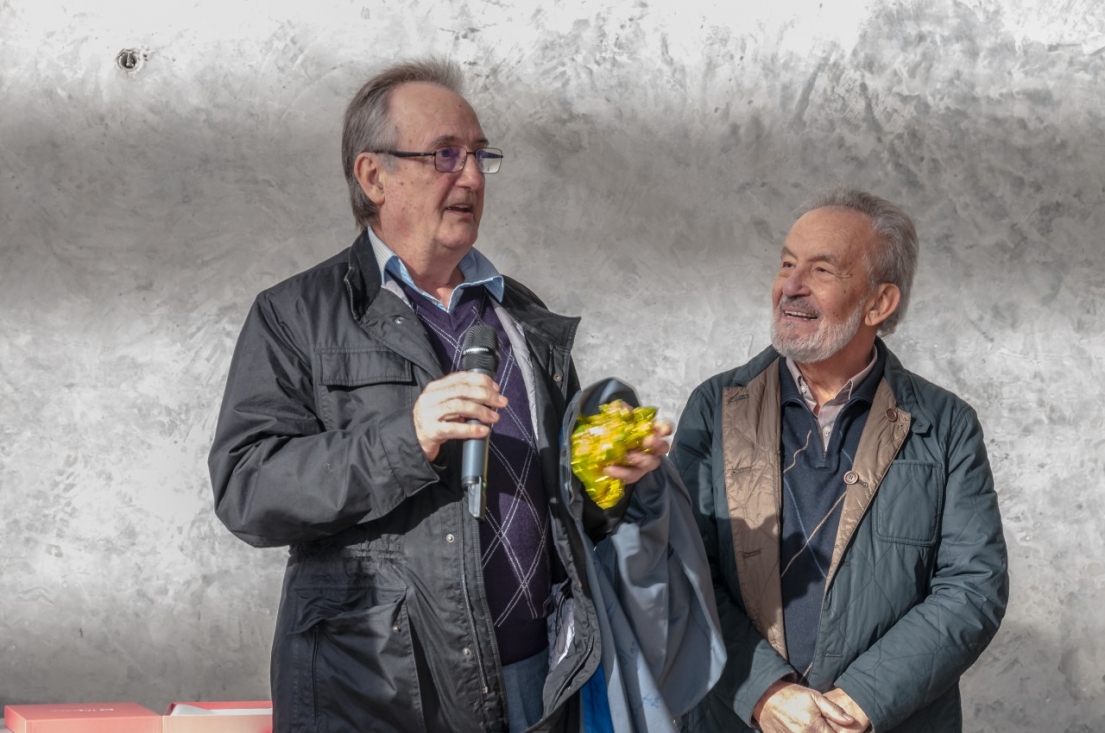