The ACEA Economic and Market Report reveals the state of the EU auto industry for 2017.

The ACEA (European Automobile Manufacturers Association) has published its Economic and Market Report for the fourth quarter of 2017 with the latest figures on the registration, production and trade of passenger cars and commercial vehicles, both in Europe and around the world.

According to the report, car sales increased by 3.8% in Europe in 2017, while globally there was a slightly lower increase of 3.2%. This global figure was influenced by lower passenger car sales in the United States, which fell by 3.3%. Nevertheless, some 80 million passenger cars were sold around the world.

As regards fuel type, petrol vehicles were the most sold car type in the EU-15 in 2017 with a 49.4% market share. Meanwhile, the market share of diesel vehicles fell to 44.8%.

Another key takeaway of the ACEA report is that the EU accounted for more than 21% of global car production in 2017. Furthermore, 5.6 million cars were exported by the EU in 2017, worth almost €128 billion. Figures for commercial vehicle output and exports in Europe were not as strong but still showed a healthy growth of 2.9% and 4.3%, respectively. 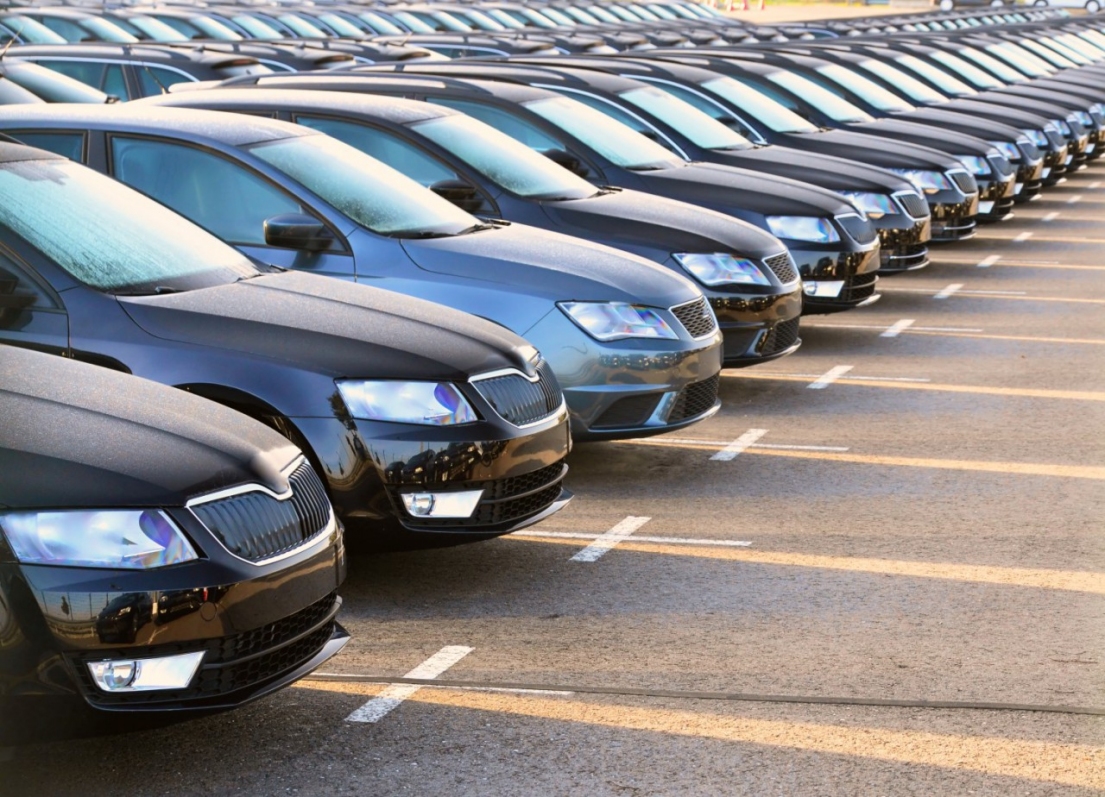